>>> Go directly to my Linkedin profile (30 plus recommendations)

Starting Leobel Arts 3000
In 2010 I started hiring the odd artist friend to do design, animation and storyboard work when my contracts would overflow.

Now it's 2020. These days it's just me and I just take one contract at a time. I focus on storyboards for broadcast animation.

>>> Sample of my recent boards here!

See my linkedin profile for my most recent contracts.

Storyboards-
I think ol' Rob "Boots" Boutilier mentioned I should go try to work with SlapHappy... I was overjoyed to get the job and board on what would become YTV's number one show (boys 8-13) for 2014. I made certain to leave a slot open for them season two in 2015.

Pilots - SlapHappy
I was super thrilled to be asked to board two pilots for SlapHappy Cartoons mid 2014. I felt as if I'd made it to the top of Mount Everest. Pretty certain one of the pilots is moving forward into production.

Design and resource management-
After getting to know BrainPower Studios and producer Janice Walker, I was contracted to do the flash resources for season one of Julius Junior.
I built a crew (Joel Chahal, Joe Lague, TJ Garcia, Polina Radtchenko, Kurtis Scott) and we did all the character, prop and special FX design. We took the concept art of the Paul Frank brand and turned it into functional flash animation resources for broadcast television. We did all the main characters, main props and FX. Our team front loaded the rigging, rotations, runs, walks, expressions and expression sheets for the main characters and main props. We did a stellar job and Saban used all our resources for the toy designs and used stills from the series for the Julius Junior kids book series :)

In 2012 I story-boarded on Disney XD's "Packages from Planet X". Thanks to my supervisor, Todd Demong I did some good boards on a really great show.

Sample of my recent boards here!

Crash Canyon
In 2010 I was very happy to finally get to work with creative powerhouse George Elliott and Elliott animation. I got to board on Teletoon's "Crash Canyon".

The Dating Guy
In 2009 I was the animation and art director on Teletoon's "The Dating Guy". I revised the early boards and boarded the intro. I really enjoyed working with directors, Joe Sherman and Jamie Whitney.

Turbo Dogs
In 2008 I story-boarded and was art director for CBC's 3D series "Turbo Dogs". I really enjoyed getting to know the overseas team and working with New Zealand's Huhu Studios.

Odd Job Jack
Between 2007 and 2003 I was an animator and a board revisionist for Comedy Network's "Odd Job Jack". In 2005 I was the art director and animation director and continued to revise boards into season 04 and 2007.

Ascent of Man selected to screen at Ottawa Animation Festival 2008

In the Beginning...
I started boarding professionally in 2001 with Danny Antonucci on Ed, Edd and Eddy season 03 under the supervision of a lot of brilliant cartoon minds.

Joseph, King of Dreams
My first job, 2 months out of art school was as an assistant FX animator on Joseph. I got to work under Steven Burch (Iron Giant) and my senior was the brilliant Marc Arnnul. I got to assist on the money shot of the movie. That's right, I inbetweened his coat detail (as the camera spins around him on a mountain top). Hah, the entire job was a blast.

Animated Shorts
Between 1999 and 2010 I conceptualized, designed and directed a number of animated short films. Some of them won awards and were in competition at OIAF, Annecy, Zagreb, Brooklyn Underground and many others. Notable films:  Clear Conscience (multi-award winner, and OIAF showcase), Mr. Happy (multi-award winner, Annecy and Zagreb nominee), Bigfoot (series of 6 hilarious shorts for Comedy Network), Eric the Tiny (Pilot for E1), Headlessness (independently produced and was in competition in many festivals, won best experimental at the Sea to Sky Festival).

Development and Pilots
I've had the pleasure of designing and developing a number of series. Some of which have made it through to pilot and/or production.

Eric the Tiny
In 2009 I did E1's "Eric the Tiny" pilot. I boarded it on paper and then timed out the lieca in flash. It was great fun to design, board, direct and tweak.

Comics and StarAcer Academy
In 2010 I co-founded StarAcer Academy, the coolest space comic for kids!
The 2012 comic is about two young StarAcer recruits exploring the academy and solving cool science mysteries. 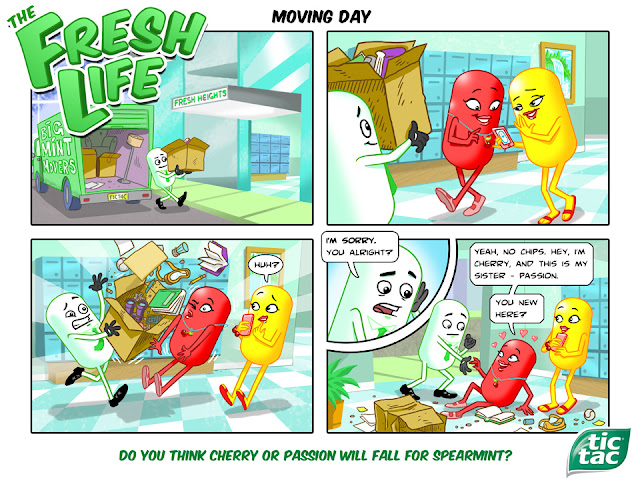 A selection of development Art
(Some has gone through to production for web, television and or pilot stage. I note which on each image.)


A Mash-Up: Illustrations and Production stills 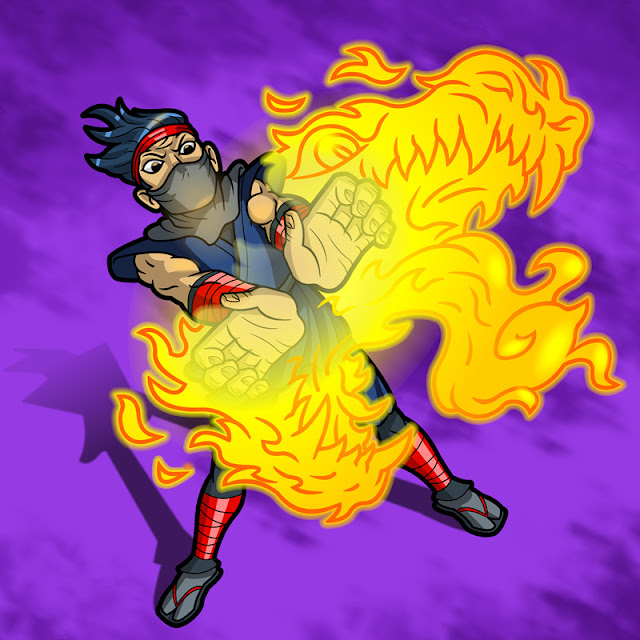 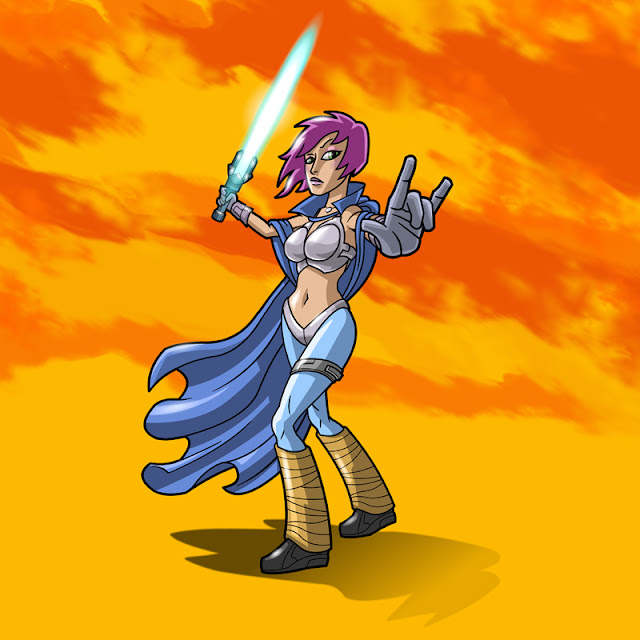 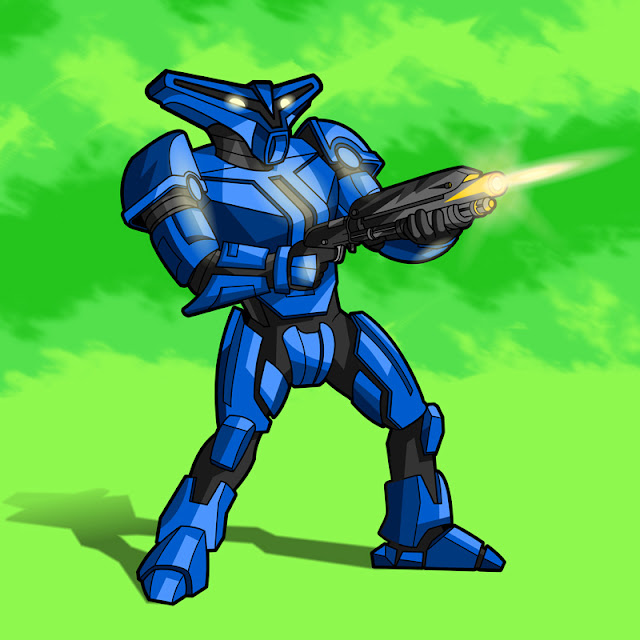 See more of my work on the "Doodles" page!